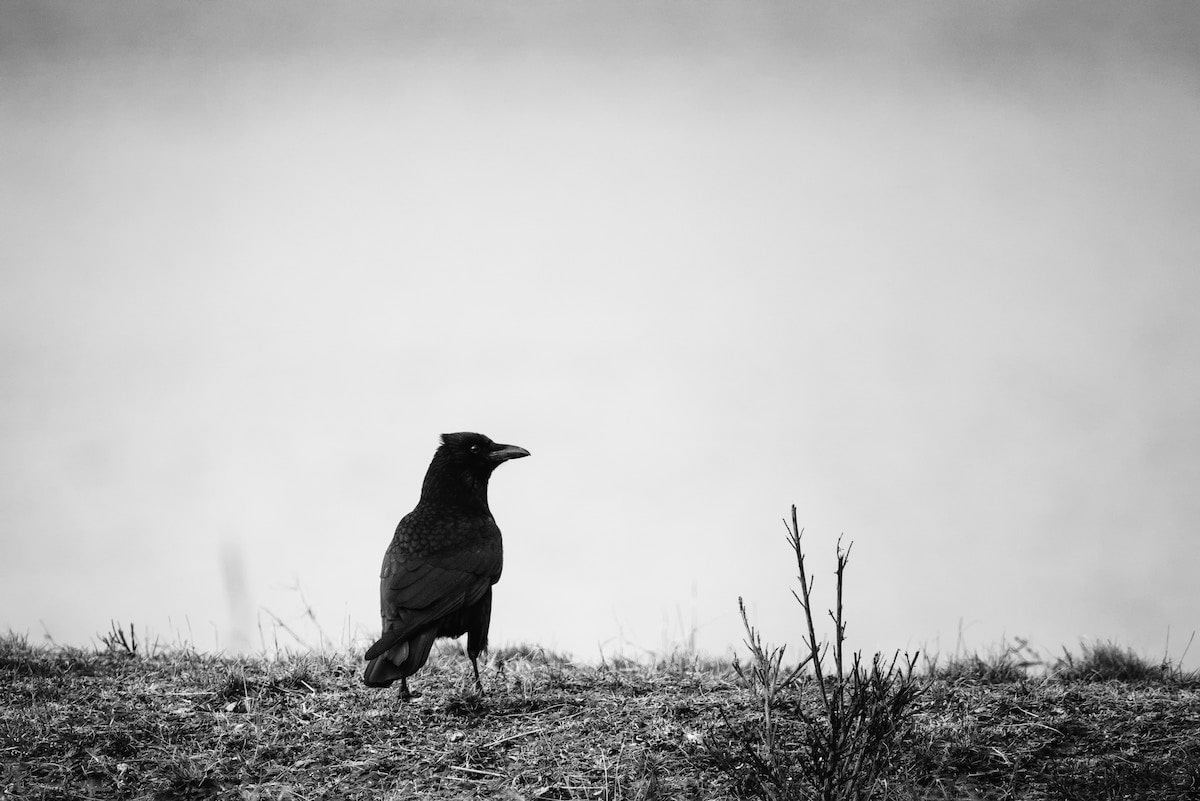 Written by Alex Sangster and directed by Glynis Angel

‘crow' a god and a ghost and a black bird….Ever wanted to know what it's like to hear the voice of God? Or to bury your friend? Or to be spilt into a thousand shards of light as you walk along the beach....

Rev Alexandra Sangster is a Minister of the Word with the Uniting Church in Australia and the minister at Fairfield Uniting Church in Melbourne. She is a dynamic and powerful worship leader and preacher. You can hear some of her sermons via the Progressive Pods a Progressive Christian Podcast.